Saw a cafe called 'Honest Food' the other day. What would that look like if it were actually accurate, I wondered?

This poached egg with sumac on wholegrain toast says, "I don't think you should keep on seeing Brad." 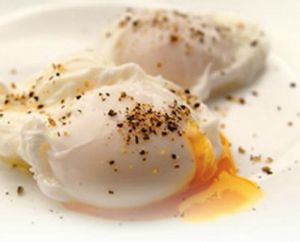 This light arugula and fetta salad tossed with a fresh vinaigrette says "You don't look good in that dress." 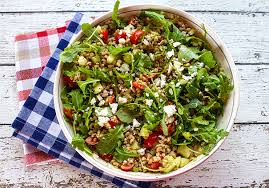 This organic-fair-trade-light-almond-and-soy-medium latte says, "You're running away from your marital problems. I think you should see a counsellor." 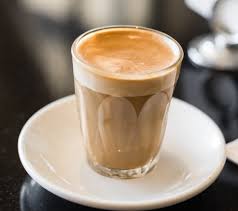 This paleo-wrap with a pomegranate sauce says "Paleo is bullshit." 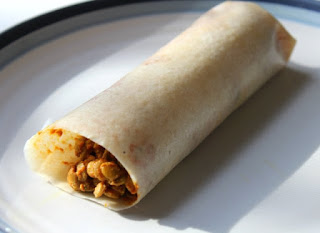 Posted by TimT at 5:27 pm 2 comments:
Email ThisBlogThis!Share to TwitterShare to FacebookShare to Pinterest

Thoughts on the death of Stephen Hawking

We shouldn't be so shocked. He was both 76 years of age and possessor of a crippling condition for which the median time of death after diagnosis is three to five years. When Hawking was first diagnosed with MND he was told just this, that he could expect to be dead within five years. The fact that he lived for several decades more is remarkable in itself.

The truth is that his massive fame and all that derived from it was in large part due to this crippling disease. His runaway success, the book A Short History of Time, surely owed part of its success to the fact that the writer was a remarkable person, who had written a befuddlingly brilliant book while being hardly able to move at all. (People used to joke it was the one book you had in your house that sat on your shelf being entirely unread). Perhaps the book did become a success because people recognised Hawking as an old type, the adorable cerebral dweeb who was simultaneously smarter and less physically capable than anyone else in the class. Or rather: they saw him as a crippled prophet, like blind Homer or Milton, or mad Blake sitting in the tree singing to the angels. Hawking in his own way surely encouraged this with some of his more oracular utterances - "Then we shall truly know the mind of God." Which is perhaps why he became so crankily atheistic in response in his later years. He started appearing as a presenter on science shows, even in a very funny interview with John Oliver - just imagine the mechanics of setting that up. But at the end, if his celebrity was in large part derived from his crippling disease, it was a crippling disease he at no point chose and which he would have surely exchanged for a quiet life if he had been given the choice.

He was certainly not perfect. If people admire his contributions to science and his resilience in the face of the advance of his own MND, the biography of his ex-wife apparently tells quite a different story. Hawking wanted her to neglect her career for the benefit of his own, which she did: they divorced in 1990. But this, too, was surely in large part a side-effect of the all-encompassing beast that is MND; the need for care becomes constant as the body deteriorates, and home care - still a shoddy affair in the 2000s - must have been close enough to be non-existent in the '60s and '70s.

This quote by Hawking seems an apposite one to end on:

Hawking was asked what inspires him to keep going, to which he replied: ‘My expectations when I turned 21 were reduced to zero. In this situation it was important to appreciate what I did have.’ He went on to explain that he has been ‘fortunate in almost everything else’ and especially to work in theoretical physics at such an exciting time. ‘It’s important not to get angry,’ he said. ‘You can lose all hope if you can’t laugh at yourself and at life.’