Lines written on the back of an aeroplane vomit bag

Loe Phyllis!, cried her Romulet,
Where are the chocolate Freddos?
For I your swain have laboured long
At lambing in the meadows. 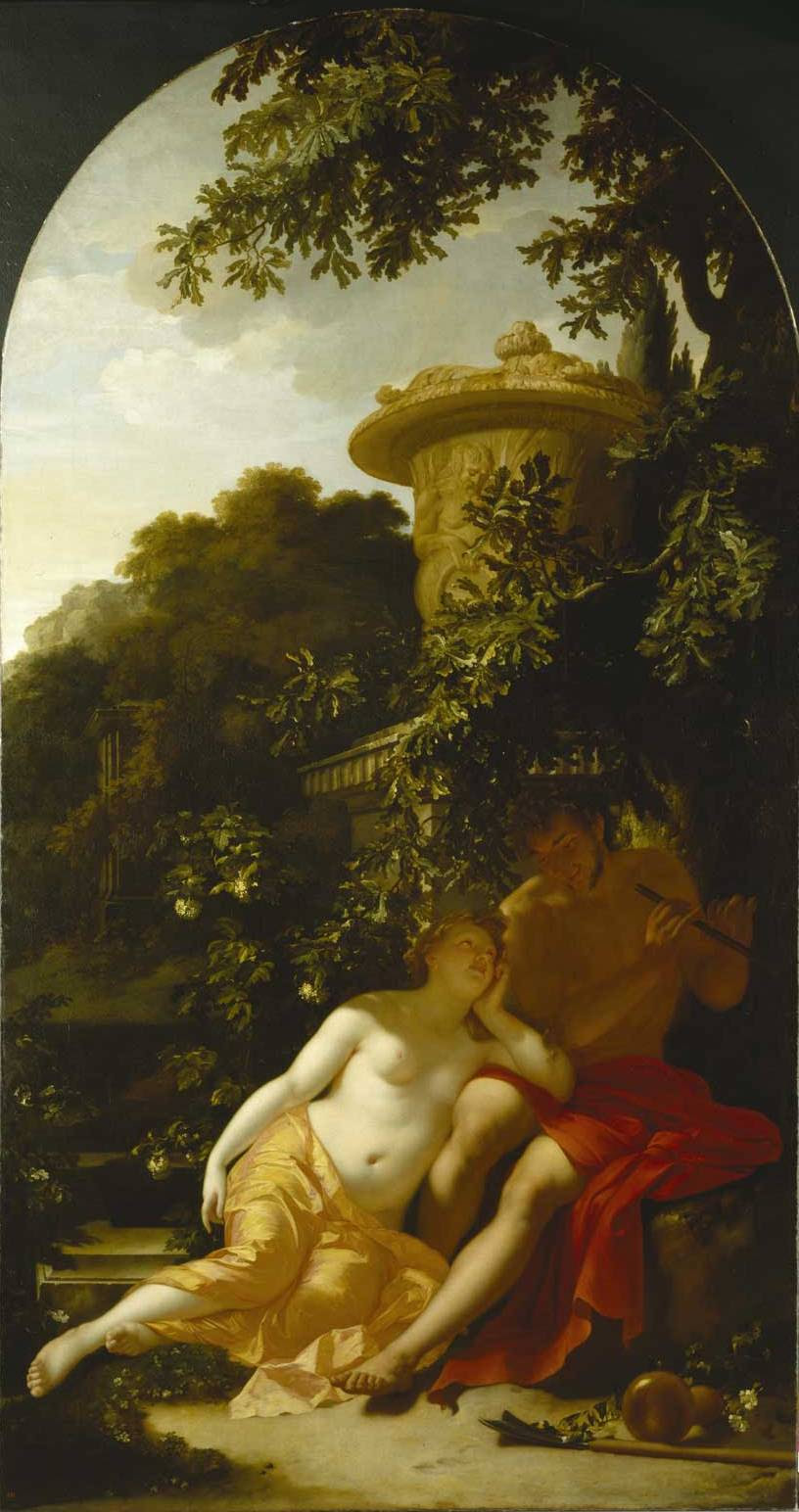 Whatever that may be.

Merry Christmas everyone.
Posted by TimT at 8:55 am 4 comments:
Email ThisBlogThis!Share to TwitterShare to FacebookShare to Pinterest

For the past few weeks I've been a recipient of issues of The Spectator, which has an especially good writing competition in each issue. The challenges vary, sometimes requiring poetry and sometimes prose. I've even ventured to offer one or two poems for the competition, but so far I've been pipped by the regulars - in particular one old bloke called Basil Ransom-Davies gets my goat.

The poetry in the latest competition (by latest, I mean dating to the 8 December edition - delivery has been rather tardy of late) happens to be about ash dieback, a fungal disease affecting the growths of ash trees in England. The results have been... well, let me just show you:

The winner kicks things off with a dignified lament in iambic pentameter:


Too large for our imaginings, those bare
And hollowed landscapes where the ash once stood...


But things become a little strange with the second published entry, to me sounding like a sombre, slightly maudlin Anglican service -


Let us have faith that nature will sustain
Their spirit until ash trees live again.

The third is queerer still, a bizarre lament - 'vintage Stratocaster', whatever that is, rhymes with 'disaster', and 'pliant wood' with the clunkish 'fungal blight where hardy trees have stood'. And the conclusion! Oh for the love of....


The willow tree has not yet taken sick
So playing for the Ashes can go on.


Well that's all right then. And, after that, come the imitation Betjemans and try-hard Thomas Hardys, with 'swan song' rhyming with 'song sung', or should that be 'sing song' or maybe 'ning nong' or quite possibly 'ping pong'. I do like


We watched the helicopters whirling
In those summer yesteryears,
And heard the leaves uncurling, furling,
Turning into tiny spears....

But really, all of it is summed up with the trite joke in the last poem


I grieve, and yet my spirits rise -
My elegy may wine a prize.


I think I've never seen an ash
As lovely as a wad of cash.

My super-reliable guide to everything about everything

TELEVISION NOT WORKING
1. Go up to television.
2. Thump it.
3. If television does not work, thump it again, harder.
4. Repeat until television works.

This particular method, perfected over many years of practical experience in the televisual watching trade, has served me well many a time. It will be fully fleshed out with details:

TELEVISION GETTING BAD SIGNAL
1. If your television is getting a bad signal maybe it is because someone is standing in the room interrupting the flow of the television signal. It's like feng shui, or something like that. Anyway, get them to stand in a different part of the room and the television reception should clear up nicely. If necessary, get the person to remain in that position for as long as your show is on.

Essentially, my position is that the professional booklets distributed to aid users of these products needlessly complicate matters. If your phone isn't working, why worry about connections and circuitry and chargers and stuff like that when really, all you need to do to make the phone work is shout at it? That's all right, that question was rhetorical ,which means you don't have to answer that. And so what if a particular key on the keyboard of your computer isn't working? You just have to press it harder. And harder. And harder. And even harder, until it keeps working, or until your computer explodes, and don't worry, that hardly ever happens.

Other methods include:
- Firmly staring at something until it feels so ashamed of itself that it does the right thing.
- Jiggling something about/throwing it at the wall/chucking it up and down to make it work.
- Throwing objects at it.

If, after all these comprehensive and focused efforts, your television still doesn't work, I have an alternative to my alternative: take the screen out of the television, gut the circuitry out of it, put a pot plant in there with some string hanging off it, put the cat in there too - and I guarantee you, you won't even want to change channels all night.
Posted by TimT at 7:50 pm No comments:
Email ThisBlogThis!Share to TwitterShare to FacebookShare to Pinterest

Alan Ginsberg's long poem Howl, shocked and thrilled audiences when it was first published. However, his follow up poem to Howl is less well known. In spite of the fact it is only three lines long and was in fact just a dinner party invitation:


SIMPER
We would love for you to come.
It's been so long since we have seen you,
And we are so looking forward to it.

Today, I learned that, if you can't screw the door for the hen coop to the table, why not nail it instead? You can get them to go in quite a long way with only a few hammer blows, and if they're bigger than the screws you're using, then you really have no excuse.

Next, I will attempt to tile the television screen, and stick the fridge to the ceiling with Blu Tac. Home DIY is fun!
Posted by TimT at 12:04 pm 2 comments:
Email ThisBlogThis!Share to TwitterShare to FacebookShare to Pinterest

Mr Rudd, now a backbencher, was responding to a call from ALP stalwart John Faulkner calling for greater accountability and a lesser role for factions.

''There's something sick which needs to be healed,'' Mr Rudd said during a radio interview today.

Power should be taken away from the ''effectively unelected factional faceless men'' and given to rank-and-file members, Mr Rudd said. - Kevin Rudd says the Labor Party is 'sick', The Daily Telegraph

Meanwhile, the Faction Not Sure on Whether There Should be an End to Factions has called for an end to factional infighting amongst the factions about whether to have factions.

Paragraph in a job application

Have demonstrable skills in sitting in an ergonomically-appropriate manner while cat sits in lap for extended periods of time, and performing advanced tai chi manouevres in order to ensure both cat and self remain comfortable while self keeps drafting job applications on the computer. Also, experience in multiskilling.
Posted by TimT at 1:03 pm No comments:
Email ThisBlogThis!Share to TwitterShare to FacebookShare to Pinterest
Newer Posts Older Posts Home
Subscribe to: Posts (Atom)