An ode to the beard 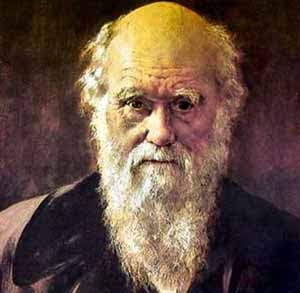 The beard, the beard
Is not to be feared
But rather it ought to be
Lauded, revered,
Applauded, and cheered,
And most rousing speeches
By reverend preachers*
Made to the face on which it's adhered. 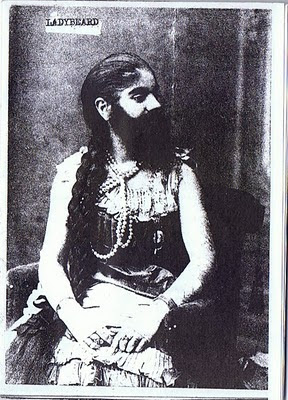 'tis true some may find it appalling or weird**
But sensible people will soon be endeared
By a friend or a neighbour who has grown a beard,
And by common acclaim
Those of longstanding fame
With their face in full flower have often appeared - 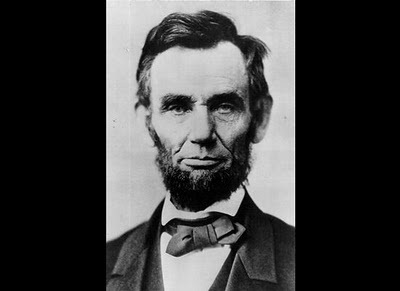 No you cannot refute,
It's astute being hirsute*** -
You will win wide repute,
And be considered quite cute,
IF YOU LET YOUR FACE BLOOM WITH A BEAUTIFUL BEARD! 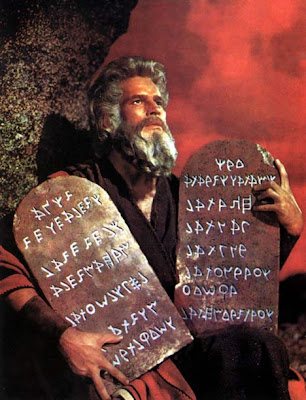 **Sometimes, alas, it is true that a beard
May be sneered
At, mocked at and jeered
At, and oftentimes leered
At by people who ought to know better but don't.

***So make no apology
But BRAVO! Pogonology!
Don't be chairy or lairy
About being hairy, etc.
Posted by TimT at 8:24 pm
Email ThisBlogThis!Share to TwitterShare to FacebookShare to Pinterest

That's a great selection of hairinesses.

I'm going to petition Julia, maybe we can get this read as an educational poem to children across the nation and encourage a new generation of beardedness.

A new generation of beardiness is already upon us. Those Gen Y hipster types loves them some beard, along with ironic hats, vintage T-shirts and bands that no one (including them) has ever heard of. The last thing we want to do is encourage them.

I often go beardo myself. But with great hairiness comes great responsibility, in terms of shaping, grooming and generally making sure the beard behaves itself.

Chesterton says 'one does not grow a beard in a moment of passion'. Wise man, that Chesterton.

It's not quite a beard quote, but heading in the same generally hirsuite direction, Nick Cave was once quoted as saying that "a man without a moustache is rather like a woman with one": advice we'd all do well to heed.

Sound advice Notts, though I note that one of the pictures included above is indeed of a lady with a mostache... and beard. Ladybeard!

I've had my man forward said picture to Mr Cave for his expert opinion. Most odd indeed. Not a relative of yours, is she, Train?

It's actually the cover of a Melbourne publication which I haven't yet been able to buy/read - and which for whatever reason has attained a certain fame (or notoriety, if you like).

A most interesting article, indeed. I'd be interested to hear your thoughts should you ever get your hands on a copy of the zine.