Like Lord of the Rings, only with a better plot

Presenting - Life among the Ents, a groundbreaking five hour documentary set amongst a family of these mysterious tree creatures wot you first read about in Tolkien. Using innovative and subtle immersive documentary techniques, our crew capture the lifes and loves of the Ents in a way never before possible. 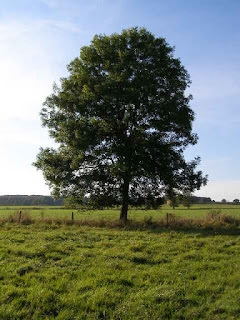 In the first hour, we introduce ourselves to some typical Ents.

In the second hour, the emotional drama attains an intense climax as several leaves fall to the ground.

In the third hour, there is an unexpected revelation. We're not telling you what it is, but let's just say it's almost as exciting as that time you watched the grass grow.

In the fourth hour, the excitement reaches a fever pitch, but we also learn more about the food and drink of this ancient people. Hope you like looking at mud!

You won't believe what happens in the fifth and final hour. Okay, maybe you will but.... um.... why are you still watching the film anyway?
Posted by TimT at 7:35 pm
Email ThisBlogThis!Share to TwitterShare to FacebookShare to Pinterest